When I first began Master-Athlete.com I posted a blog concerning ‘The Hardened Veteran’ Image of what is a Masters Athlete. And my concern over what this meant for the sport and its on-going status in what is the world today. With a naturally aging population across the globe and one that is increasingly becoming more aware of health and fitness in general, it is inevitable that the growth of Masters Athletics will continue.

Image of the Masters Athlete 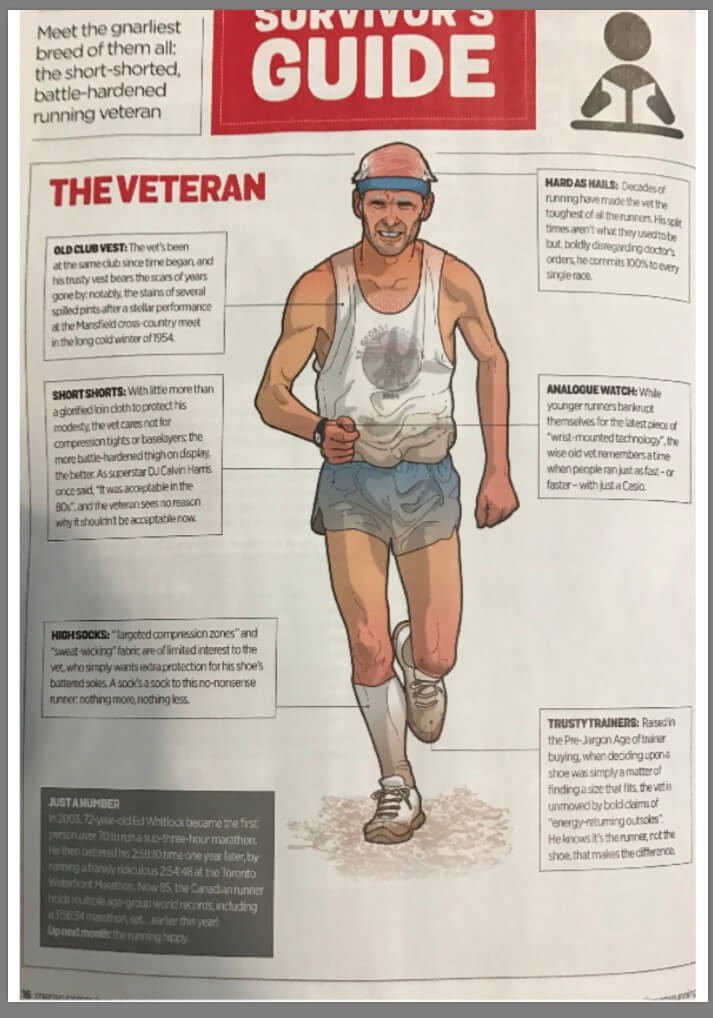 Over the past 10 years alone we can see an increase in participation on the global level at World Masters Athletics Championships. This of course could be down to an increase in just awareness, since social media is now more prominent, making people aware of an event is so much easier and effective. But what we also see is an increase in performance! With the number of records being broken and boundaries being pushed further each and every year.

Only recently the world has been shocked by the career of 40 year old sprinter Kim Collins.

The coming outdoor Championships in Malaga Spain, September, are expected to exceed 9000 athletes!

The current image and media focus of masters athletics heavily focuses upon the upper ages of the sport, their achievements and sometimes extraordinary performances that defy their aging bodies. Showing what being active and healthy can do for your longevity. And this is to be applauded and continued, but with increasing research on the benefits of being fit in middle age progressing into older age, we should also be highlighting that these middle age athletes are also the athletes turning up at your local league match and competing very effectively with those half their age! Not just making up numbers!

As the world becomes increasingly more about social media and self promotion there is a huge element of athletes that still want to be competitive and win! I know because I am one of those athletes. Those who although we do accept we are indeed getting older also argue that ‘we are not old’ (well not yet) and that with knowledge and desire you can still be what is seen by the world as athletic and more importantly….. An ATHLETE.

We have more and more ability to gather resources and improve our training styles and diets that it is clear and obviously the aging athletes will see more and more improved performances in comparison to yesteryear. 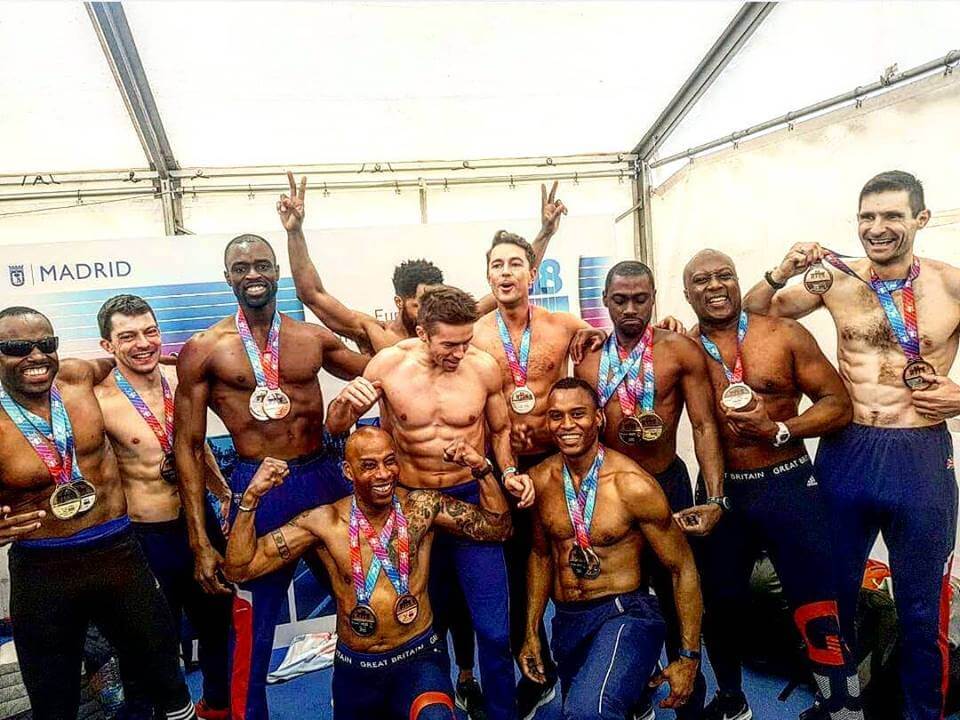 M35 through to M50, certainly athletic (Brits on tour at the EMACI2018) and enjoying the sport!

Image of the Masters Athlete is moving towards Performance

At the recent Indoor European Masters Athletics championships in Madrid, Spain. Many people from every nation present were pushing boundaries and showing what being a Master Athlete is all about. With performances in the lower age groups being ones that would win league events in the UK, to those by older athletes that will make your head hurt, for instance when a M65 is able to run 26 seconds for 200 indoor! Or a W80 can still run 800m in just over 4minutes.

Along with other standouts recently being achieved by GB athlete Jonathon Browne running 6.84 in the semi finals at the European Championships, along with American M70 Charles Allie running a sub 60 second 400m indoor at their recent champs. These are extraordinary achievements by Master Athletes, and making them Master Athletes in every sense of the term.

It is these elements of performance and still being competitive that I feel will greatly improve the future of Masters Athletics, an image that is needed in order to push the sport further, one that we can still win medals and earn that title! One that, we are older but not old! At V35 or even V90!

Keeping athletes in the sport through the ranks as they age is key to the sport and ‘tweaking’ the image slightly to show that you can be competitive and win titles, as well as actually aiding in maintaining your life and mobility into older age, this is the key to improving our sport and also fighting to keep ourselves healthy.

So yes let’s embrace those amongst us who defy age, but who says defying age is only for the V90s when those in the younger age groups are still laying outliers that truly are still competitive locally and nationally.