What can I even say about training this past week?

Here in the UK all athletics has been suspended by the governing body, our track is closed, both the local universities from which I get athletes have also shut up shop and cancelled all remaining lectures and exams are being shifted to other methods such as online where possible.

I mentioned last week I would most likely have a rant about books but as things stand there are far more important things to be worrying about at this time.  And so, will leave that for another week.  I’m not going to use this blog to discuss the social and economic concerns that this global pandemic has caused and will still cause as it progresses.  I wish to remain focused on the task at hand and that is primarily the “conditioning” of my athletes which is now about keeping them motivated and involved at a time where social distancing is the new norm and with limited access to any facilities.  The importance of continuing in some vain is crucial, aiming for what might be a late summer reduced season.

I’m somewhat ready for the task, I’ve been in similar situations before and not only that but I am well read and importantly imaginative, which I actually think is the crucial part now, so it comes down to reviewing the existing programme and simply going to plan B or even C, heck all the way down to what ever it ends up being so that when we can commence, we are ready!  But now more than ever, each individual is accountable for their actions and focus.

Its hard of course with our governing body shutting down facilities and the IOC saying the Olympics will still go ahead. We have our local leagues and events saying they have already cancelled the first half of the season, they are not offering any discussion on how we can then salvage competition when the doors are re-opened, they obviously just cant re-start at what ever point in the season it should have been! That would be stupid! And I fear it’s a bigger picture of highlighting the old mindset of our sport!

We now have an opportunity to really reconsider the format of competitions for Track and Field and how we can really bring people into the sport, giving the athletes the best possible competitions and more of a spectacle, but nope it simply looks like it will juts re start in the same old format at whatever point it was meant to be.  This sport really does need a shake up and some new blood, from the top down to the locally organised athletics events.

Anyway, I’ll post below what the training was meant to be but ill put in the details what I ended up doing….

This next week is going to be interesting, I’m likely to drop into a more fitness routine, as I am working from home this may allow some more use of home circuits and on the bike in addition to the sessions that will be in the park.

Obviously, my weight has not dropped, way too much stress to think about reducing those snacks this week lol 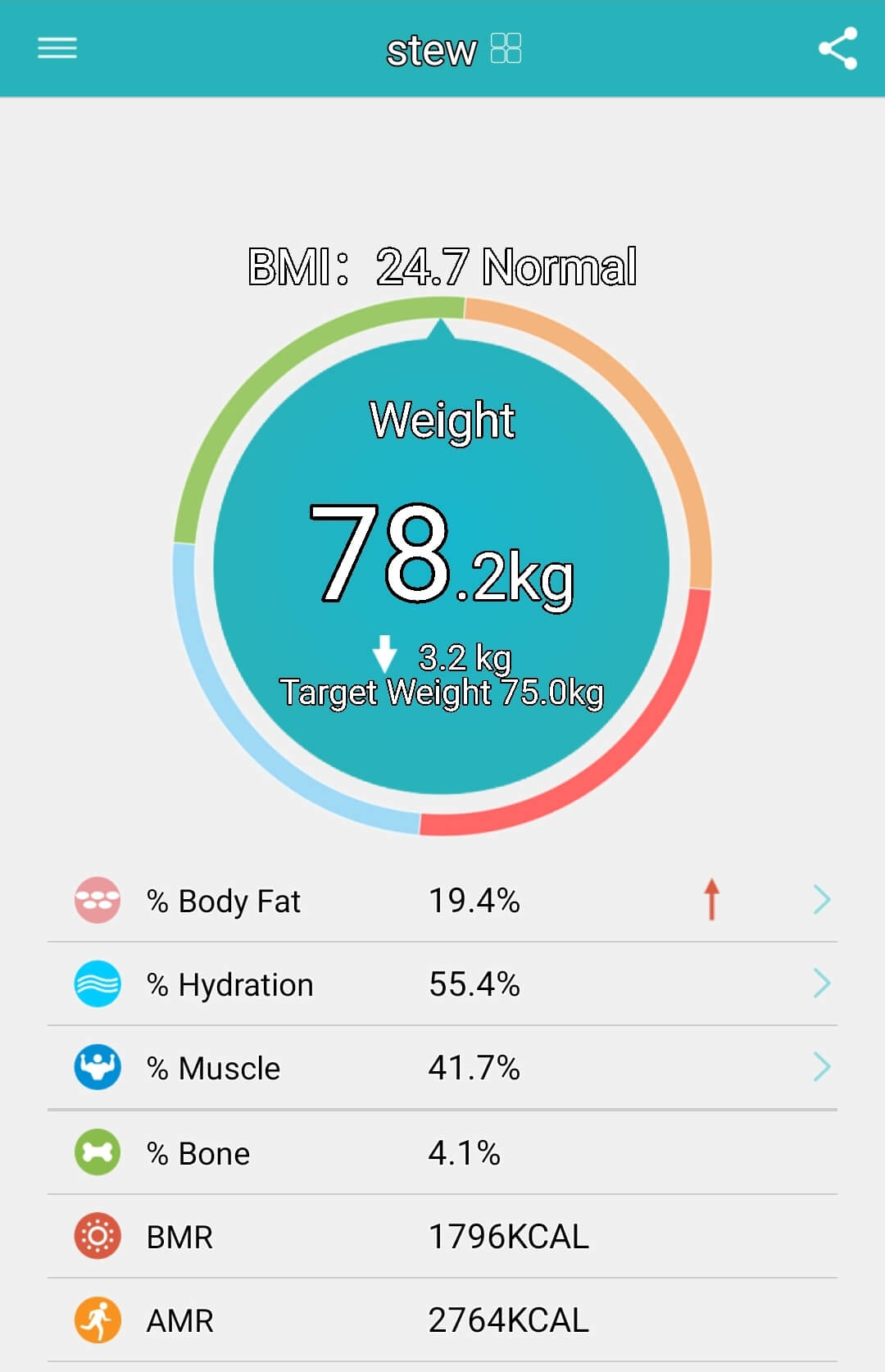 As an addition, i have set my squad some home circuits to complete during this time, as below: