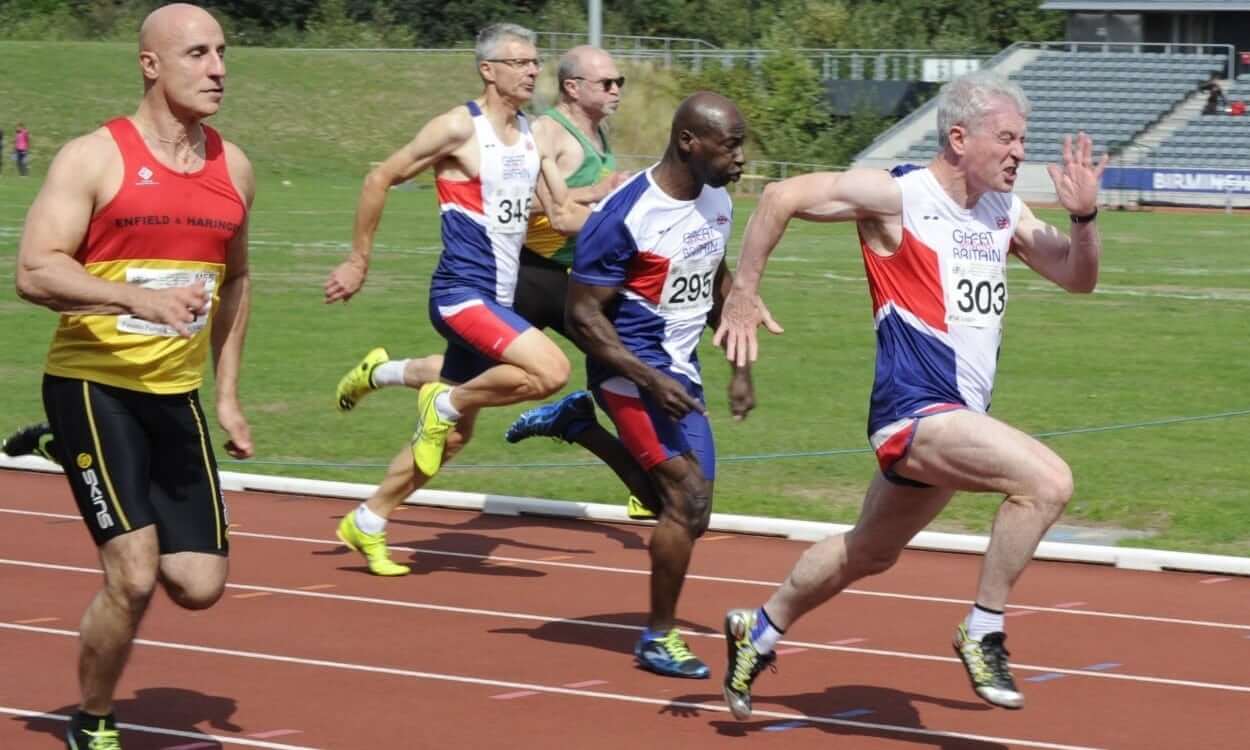 Leading the way in Spain is likely to be multiple world champion and record-holder Angela Copson, who is entered in six events there, but the W70 athlete just took a run out – with victories in the 800m and 1500m in Birmingham.

After mainly good conditions on the opening day, there was rain on Sunday (Aug 26) but this did not stop new M70 Ian Richards notching up his second walk world record despite the wet track.

» Full coverage from Birmingham in the August 30 issue of AW