Skip to content
Master-Athlete.Com
Home » News » Laureus Sports Award Nominee – 101 year old Mann Kaur denied access to China
Reported in the Indian Express, Mann Kaur has been denied a Visa in order to go the event in China and compete at the Asia Masters Championships, having prepared for the last several months. She was the only 100+ athlete at the world Masters games earlier this year in Auckland , New Zealand winning the subsequent 100m title. 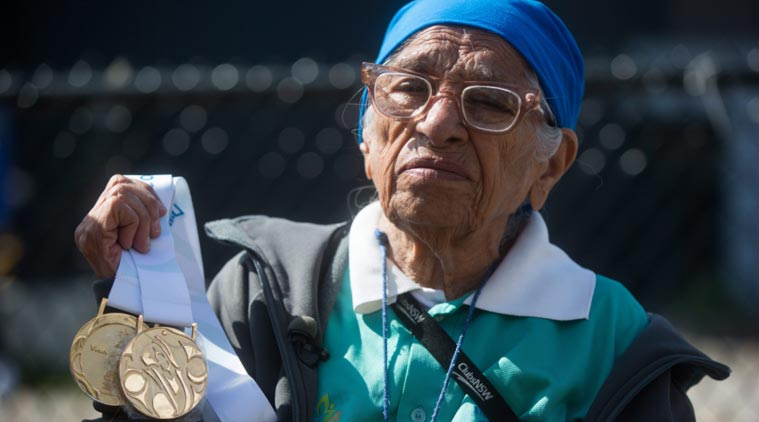 It has not been reported as yet as to why the Visa was denied, but is known that she is the only athlete from the Indian delegation to have been denied.
Such a shame to be denied a chance to compete for what we can only assume to be no fault of her own. We have all missed events due to injury at some point in our lives but now of course as we compete on the world stage we must ensure all our paperwork is in order too.
I do hope she can compete in Spain next year at the World Masters Champs being held in Malaga in September