Skip to content
Master-Athlete.Com
Home » Nutrition » Nutrition for the Master Athlete
How to Enhance Performance in Master Athletes
Well It’s not just the banks of the Thames River that are swelling: the ever increasing numbers of older people who are physically active is also taking over the land and that reflects the general ageing population. Now, more than ever, athletes are staying in the sport as they age in order to stay fit and because they love the competition. 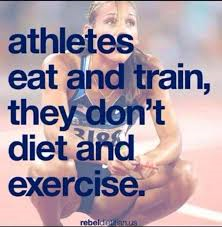 What exactly is a Masters Athlete?
Unfortunate,  its not, that we literally are Masters of Athletics, but rather that we have now reached a certain age. The ripe old age at which one can be considered a “masters” athlete varies from sport to sport. For example, any golfer or bowler over the age of 50 years old is classified as a master’s athlete, whereas participants in sports like ours ‘Athletics’ are considered masters-level athletes once they pass their 35th birthday!
Masters athletics uses age-graded competition; categories are set in 5-year gaps so that a 84-year-old male is not in the same award category as his 35-year-old counterparts.
How Does Ageing Affect Fitness?
Unlike fine wines and cheeses ageing is nowhere near as beneficial for us mere humans, as it tends to negatively affect physical performance. As our bodies age, there is a decline in cardiovascular functioning, respiratory ability and musculoskeletal strength. Research has shown that between the ages of 25 and 85, resting stroke volume, maximum heart rate and VO2 max all decline at a rate of approximately 10% per decade (Downes 2002). Mine was never high to begin with; I can’t afford to keep loosing it!
Good news is that being consistently physical activity can offset some of the detrimental effects of aging. Even more hopeful, exercise has the added benefit of increasing our psychological well-being, decreasing the risk of chronic disease and reducing overall mortality rates relative to age (Rosenbloom 2006). 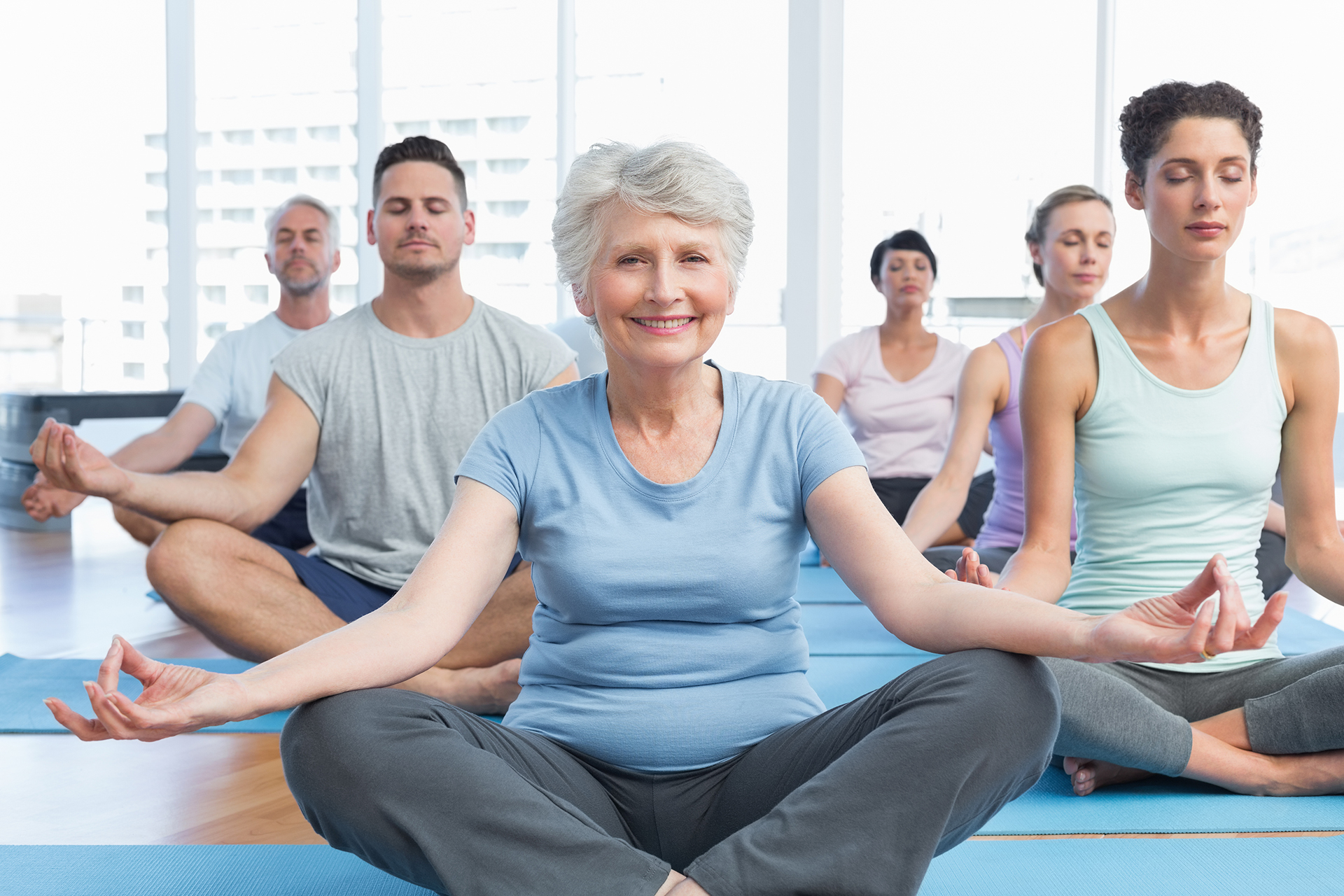