As the opening ceremony is due to take place in just 3 days time (wow that’s flown by) there has been a lot said about this world masters athletics indoor championships as to how successful they will be.

We already know of the prowess of the Torun city and the indoor stadium, a regular on the IAAF indoor circuit and a venue that has already hosted the 2015 European masters championships to great acclaim.

Of course as the world evolves and the use of social media amongst Masters Athletes is also increasing we are seeing more and more involvement from athletes around the world wanting to compete and have that title.  (Are we reaching that point where Masters Athletics is starting grab more and more attention?)  It is important for the “show” to be great and successful. 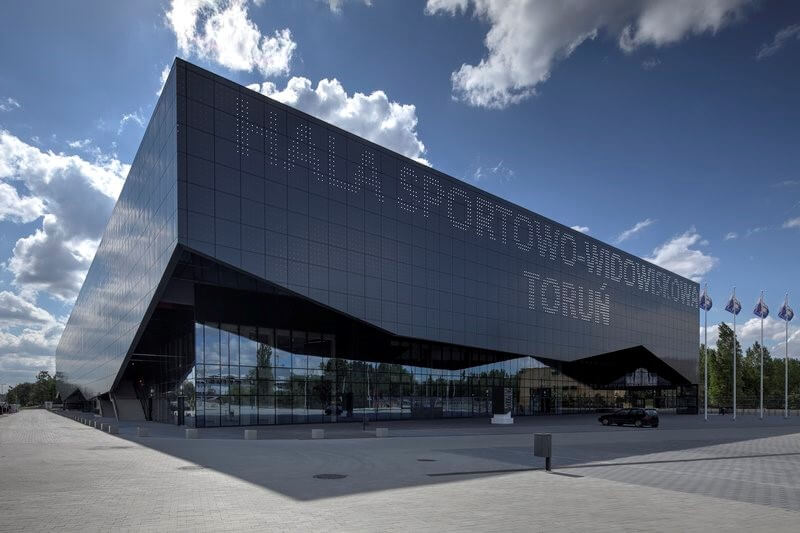 One such aspect of how successful a championships are, is the participation figures:

These are no doubt some amazing figures and ones that truly highlight our growing sports appeal. And with the world masters athletics indoor championships confirming they will be live streamed, this can only be a positive. And one where we should all rejoice and share where we can. (It would seem the WMA have acknowledge the concerns of Athletes during Malaga in regards to live streaming).

But of course all this increase in athlete participation has meant that there does need to be an adapted seeding and advancement process implemented which does mean that some events will have 4 semi finals…. 4! and of course this is over a very stretched timetable.


For all your Torun News go to WMACI2019

Take a look book at Deagu