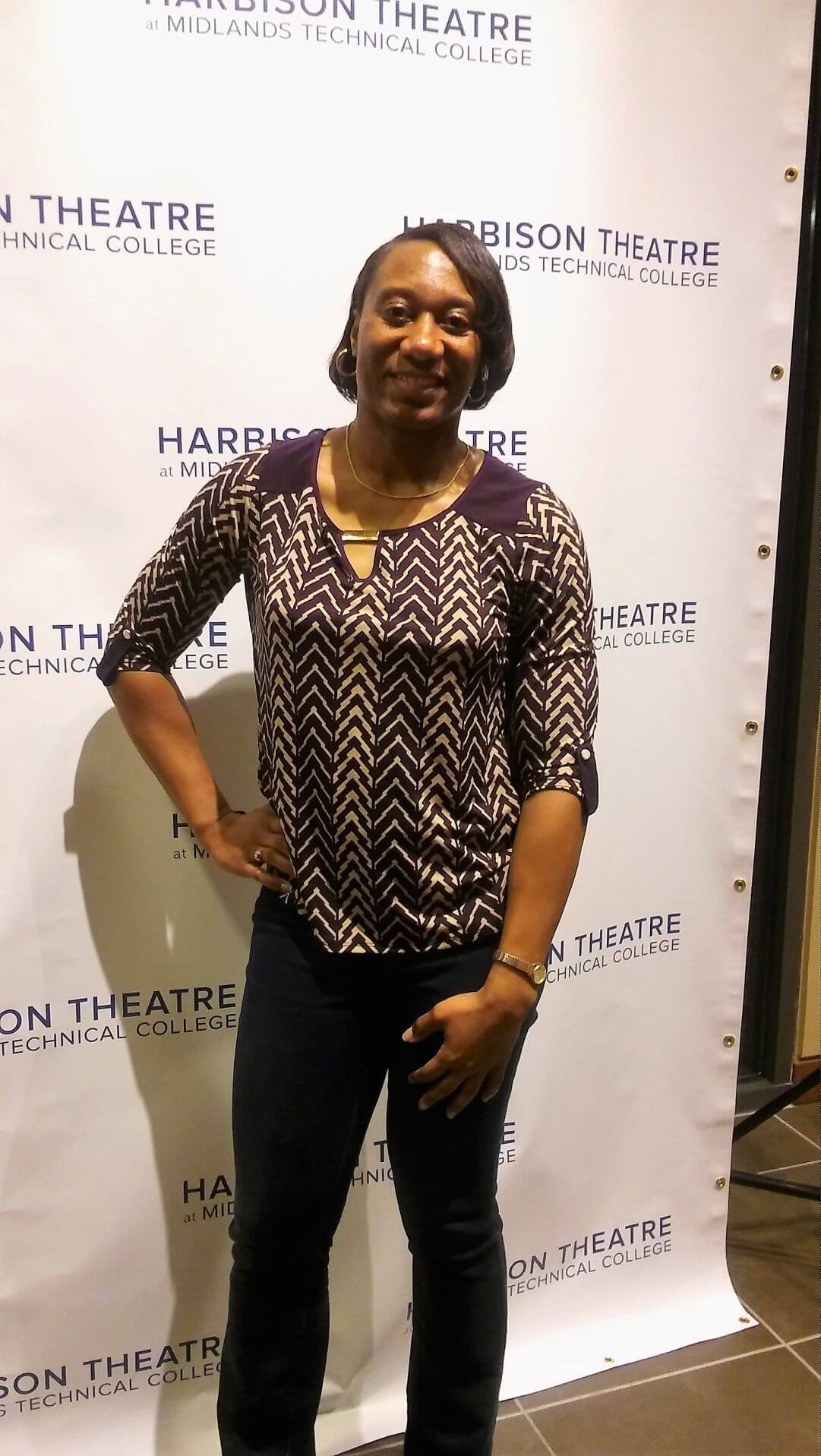 The Runners profile, highlighting an athlete in the Triad, is posted every Friday morning on the Running Shorts blog. Meet Greensboro’s Nicole Kelly.

“I started out playing basketball when I was 8 years old (in Williamsburg, Va.). A referee was a track coach, and he saw how fast I could run up and down the court. He asked me, ‘Would you be interested in running track?’ ‘I’d never thought about it, but I’ll give it a shot.’ I remember my very first practice; I was just crying because it hurt (laughs). I went around the track, and I didn’t realize you had to pace yourself. I just went out real fast. Coming around the track, I was crying and hurting, and at first I didn’t like it (laughs).

“But that’s how I came to do track and field. I started to actually like it, and they were coaching me on how to do it, and I started winning, and of course I liked it.

“What motivates me today is I like competing. I like working out, I like staying in shape, and I like motivating other folks to get out and be healthy. I also do it with my mom (Linda Kelly), so it’s a mother-daughter bond, something we can do together. She lives in Virginia, but we travel a lot to different types of meets.”

“I work out three or four times a week. One day I might run 3 miles on the treadmill. Then I might do the elliptical for 30 minutes another day and then a bike workout for 35 minutes. The reason I don’t run all week is I have knee issues. I used to run three times a week. On the weekends, if it’s not rainy or cold, I’ll get a track workout, a sprint workout, and work on my throwing a bit. My shot put, and during outdoor I work on the javelin.”

“When I do get a chance to do a track workout, I like to do 150s. In outdoor track, I run the 100. But in indoor, they have the 60 meters. I want to work myself up to the 200 again, because I used to be a sprinter, a thrower, a hurdler and a jumper. But over the past years, I’ve been dealing with different injuries. I’m just getting back into sprinting.”

To train for Spain

“Over the past few years, I’ve been competing on the local level and national level. I’ve never competed at the world level. A friend (Marioky Scott of Hampton, Va.) that I run with said, ‘We need to go to worlds.’ (World Master Athletics Championships in Malaga, Spain, Sept. 4-16). We’ve been working hard this year, training, trying to get our performances up there so we can shine at the worlds. And trying to get sponsorship, because it can be expensive. Everything comes out of pocket. We have no sponsorship, no anything. So anytime we’re traveling for nationals or any type of meet, everything comes out of pocket. We’re trying to figure out how to make it to Spain financially.

“My mom also is trying to go with me as well, just for support. She doesn’t have the performances to compete at the world level. But she said if my way is paid for, she’ll find a way to get there herself because she wants to see me compete at the worlds.

Becoming a heptathlete at Pitt

“It started with my coach, Allen Overton. He also lives in Williamsburg. When I came to him (at age 11), I was only a sprinter, a 100-200 person, and a long jumper. He saw that I could venture into the high jump and shot put and saw that I was strong. He started developing me in different events. By the age of 13, he helped me break a long jump national record (at East Coast Invitational in Durham).

“The coach (at Pitt) was eyeing me since I was 12 years old competing during summer track. They can’t talk to you until like the summer after your junior year. He’s from Newport News, Va., and he recruited a lot of athletes from that area. I decided to sign early, and it came down to the University of Pittsburgh, University of Tennessee and South Carolina. That was in November of ’97. Talking with my mom, trying to get her advice, and she said, ‘It’s your decision. You pick where you want to go.’ I looked at the team and I looked at the academic part of it (she majored in communications with a minor in computer science), and Pittsburgh just won my heart.”

A key piece of gear

“While working out at the gym, I have to have my music. That keeps me going. I listen to R&B and hip-hop, old school and new school. All-time favorite artist would be Michael Jackson and Mary J. Blige. I am a big Janet Jackson fan.”

Look what I did

“If I had to pick one thing, going to the Penn Relays for the first time in 1998 (as a senior at Bruton High School) and winning the high jump. I’d never been; everybody had always talked about it. Coach Allen Overton was at a different school, but he pushed for me to go to the Penn Relays. He said, ‘You’re a high-caliber athlete; you belong at that meet.’ The first time that I went, I won.”

“While I was in college, I always wanted to make it to the national championships. But I was always hurt, every single year. An injury here, an injury there. So I never made it to the NCAA championships. … I have an outdoor season left (laughs). I am too old! … I want to break the javelin for my age group, 35-39. In 2014, I was 5 feet away from the record. So my goal before I move to the next age group is to break that record.”

“My next meet is the national indoor masters track and field meet in Landover, Md.”

Words to the wise